Earlier this year, you might remember the slew of memes that followed USA Today’s decision to suggest that chainsaw bayonets were a common modification to the AR-15. The sheer hyperbole of the infographic was simply too much for memers to pass up, and they’ve thankfully continued this hilarious tradition.

This time, we’re taking a jab at the strange decision by some parts of California to make straws illegal — because of the environment, or something…

Excellent decision, liberals. Don’t worry about the hordes of foreign nationals entering your borders with no vetting whatsoever. What’s really going to save the world is making it more difficult for everyone to enjoy a beverage.

For the sake of the midterms, let’s hope the left keeps coming up with ideas like this. Apart from this, all they’ve been telling us about their platform is that they are not, in fact, Donald Trump — which is supposed to be some sort of positive. 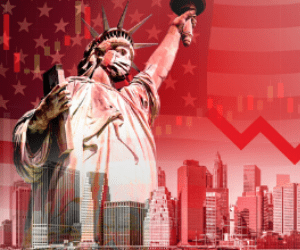 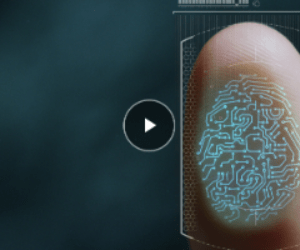 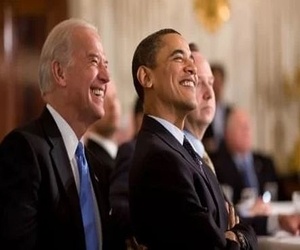 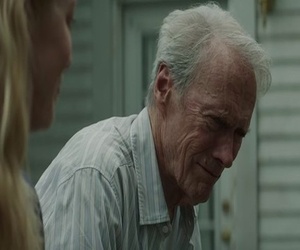 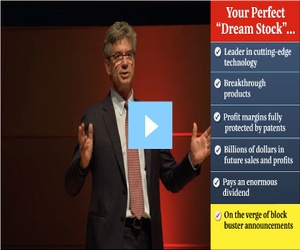 If you missed the news last week, it’s not your fault. This story didn’t get a lot of coverage, but hip-hop artist Kanye West made a cryptic announcement that he’s running for president in 2020. This meme is pretty much exactly what every Trump supporter thought of when West did so. This will most likely … END_OF_DOCUMENT_TOKEN_TO_BE_REPLACED

Since we’re on the subject of the Mona Lisa being a science denier, shouldn’t we just cancel her entirely and take her painting down as a symbol of white supremacy and the Confederacy? Da Vinci was a Confederate, right? Is there anything stranger than the mask mania we’ve gone through so far in 2020? First, … END_OF_DOCUMENT_TOKEN_TO_BE_REPLACED

Sometimes Congresswoman Alexandria Ocasio-Cortez (D-NY) says things that are so ironic, shallow, empty-headed and ridiculous that the only thing you can do in response is raise an eyebrow at her. You can even tell what Spock from Star Trek is thinking in this meme: “Do you want to tell her, or should I?” Yes, bubblehead. … END_OF_DOCUMENT_TOKEN_TO_BE_REPLACED

One of the biggest news stories of 2020 that’s received absolutely zero news coverage anywhere is highlighted in this meme. A judge has ordered Hillary Clinton to publicly testify about her emails in September. Come on, Enemy of the People media dumpster fire garbage people! We realize there’s a lot of news for you to … END_OF_DOCUMENT_TOKEN_TO_BE_REPLACED

Ha! Knee slapper! It’s almost eerie the way that the mainstream media thinks we’ve all forgotten about how terribly inaccurate all the 2016 Clinton-Trump polling was. It never occurred to any of the professional polling outlets in 2016 that just because registered Republican voters were refusing to talk to them, didn’t mean that they were … END_OF_DOCUMENT_TOKEN_TO_BE_REPLACED

If President Trump and Gov. Kristi Noem were unwilling to stand up to the mob, do you think Mt. Rushmore’s monument to Washington, Jefferson, Roosevelt and Lincoln would still be there today? Probably not. The insane statue wreckers have set their sights on one of the most iconic monuments to American history. But as this … END_OF_DOCUMENT_TOKEN_TO_BE_REPLACED

You are seriously kidding yourself if you think that Joe Biden is ever going to be president. If you thought that Hillary Clinton was a sick old lady in 2016, boy have the Democrats got a surprise for you in 2020! And as this meme notes, Biden is a really, really terrible politician in addition … END_OF_DOCUMENT_TOKEN_TO_BE_REPLACED

This meme pokes fun at one of those stories that virtually everyone on social media is talking about – but will never make the news unless CNN sees it as an opportunity to attack President Trump. The “Bike Fall” template for this meme, by the way, is free. You can just slap someone’s face on … END_OF_DOCUMENT_TOKEN_TO_BE_REPLACED

The patriotic lawyer who defended his home from a murderous Black Lives Matter mob is not going away anytime soon in the land of memes. Since he was wearing a neon pink shirt at the time of the incident, of course there had to be a “Miami Vice” style meme created in his honor! Who … END_OF_DOCUMENT_TOKEN_TO_BE_REPLACED